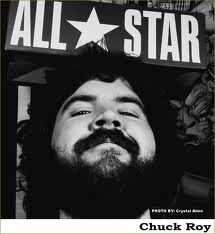 Thursday, March 15, 2012 — Breck Comedy Extravaganza “It’s all downhill from here…” is being held at the Riverwalk Center.   The night’s comedy stars four national and international comedians: Chris Fairbanks, Godfrey, Dan Levy and Eddie Ifft.  Tickets are available in advance online for $20 or $25 at the door.  Doors open at 6pm and the show starts at 7pm.

Thursday, March 22, 2012 — Weekly Breck Comedy Night at the Park Avenue Pub at the Village at Breckenridge at 8:30pm. Opener, Nora Lynch and Headliner Phil Palisoul are sure to make your sides ache.  There is a $5 cover charge.

Thursday, March 29, 2012 — Weekly Breck Comedy Night is being held at Base 9 Bar in Beaver Run at 7pm.  This weeks headliner is Vic Alejandro who is a regular at Comedy Works and has worked with many National headliners.  Tickets are $10 at the door. 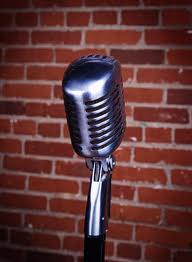 Thursday, April 5, 2012 — The 2nd to last Weekly Breck Comedy Night features Headliner Adam Cayton Holland.  The location and cost has yet to be announced but will be updated as soon as the information is released.

Get ready to smile and laugh if you attend one of the Breckenridge Comedy Nights in Breckenridge, Colorado.

If you are consider purchasing Breckenridge Real Estate, contact Krystal Knott with Christie’s International Real Estate.  Start your search online, ask us about the local real estate market or arrange a time to view properties.  Your timing is my timing, so start your search today.

SEARCH ALL PROPERTIES FOR SALE IN BRECKENRIDGE CO REAL ESTATE