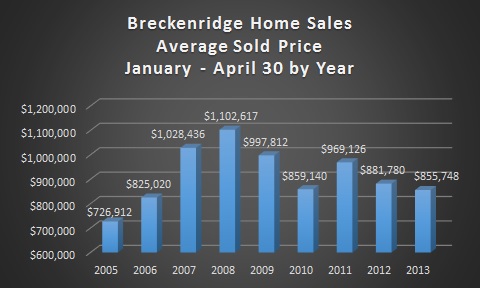 Search all Breckenridge Homes For Sale

As confidence in the Breckenridge CO Real Estate market continues to grow prices will most likely increase as well.  If you have been considering purchasing a Breckenridge home contact Krystal Knott with Christie’s International Real Estate at 970.333.0116. I am happy to run a thorough search based on your criteria and send you Breckenridge homes to consider.  As your Breckenridge Realtor,  I can also provide you with previous sales data, rental numbers/rental estimates and more.  Start your search today online or call today at 970.333.0116.