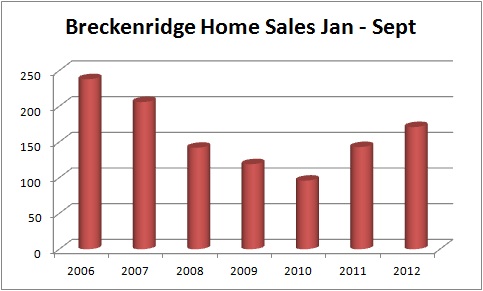 View Homes For Sale in Breckenridge CO by Price Range

The Breckenridge Real Estate market is slowly starting to improve.  If you have been thinking of purchasing a home for sale in Breckenridge CO start your search today.  You can sign up for listing alerts, ask questions about properties you view online, receive comparable sales data and more with Krystal Knott of Christie’s International Real Estate.

SEARCH ALL PROPERTIES FOR SALE IN BRECKENRIDGE REAL ESTATE 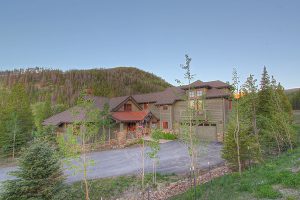