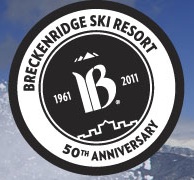 Celebrate Breckenridge Ski Area’s 50th Anniversary on December 16, 2011 by partaking in any of the fun events they have planned. 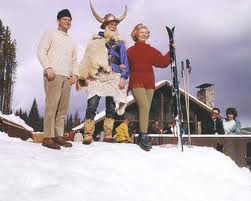 4:30pm — Gather outside of the Breckenridge Theater on Ridge Street for the start of the Birthday Bash

4:45pm — Champagne Toast and Cupcakes outside the Breckenridge Theater.  50th Anniversary Beer from Budweiser, free beer and EpicMix photos for anyone that has a Vail Resorts Season Pass.

5:15pm — Fireworks, then a procession of Ski Legends to the Riverwalk Center.

SEARCH ALL PROPERTIES FOR SALE IN BRECKENRIDGE CO REAL ESTATE