Homes in this part of the Highlands have amazing views of the Ten Mile Range, the Breckenridge Golf Course and the Continental Divide.  With a total of 108 parcels in Highlands at Breck – Highlands Park there are 11 lots dedicated to open space, 23 vacant lots and 74 lots with luxury Breckenridge homes. The lots range in size from 0.58 – 2.37 acres.

For questions about vacant land and homes for sale in Highlands at Breck – Highlands Park and all Breckenridge Real Estate call or text Krystal Knott and Brett Rudolph with Christie’s International Real Estate at 970.333.0116/970.462.1416 or email us at info@resideinsummit.com. 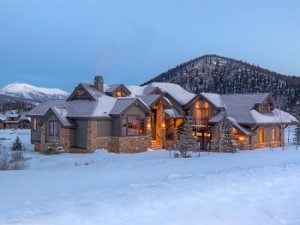