To arrange a showing of Highlands at Breckenridge homes, a complete listing of previous sales, or to discuss Breckenridge Real Estate in general, contact Krystal Knott with Christie’s International Real Estate.  Feel free to stop by and visit at my office, located at 101 S. Main Street on the corner of Main Street and Ski Hill Road.  If you aren’t going to be in the area but are interested in Highlands at Breckenridge homes give me a call at 970.333.0116 or visit online.

Search All Homes For Sale in Breckenridge CO Real Estate 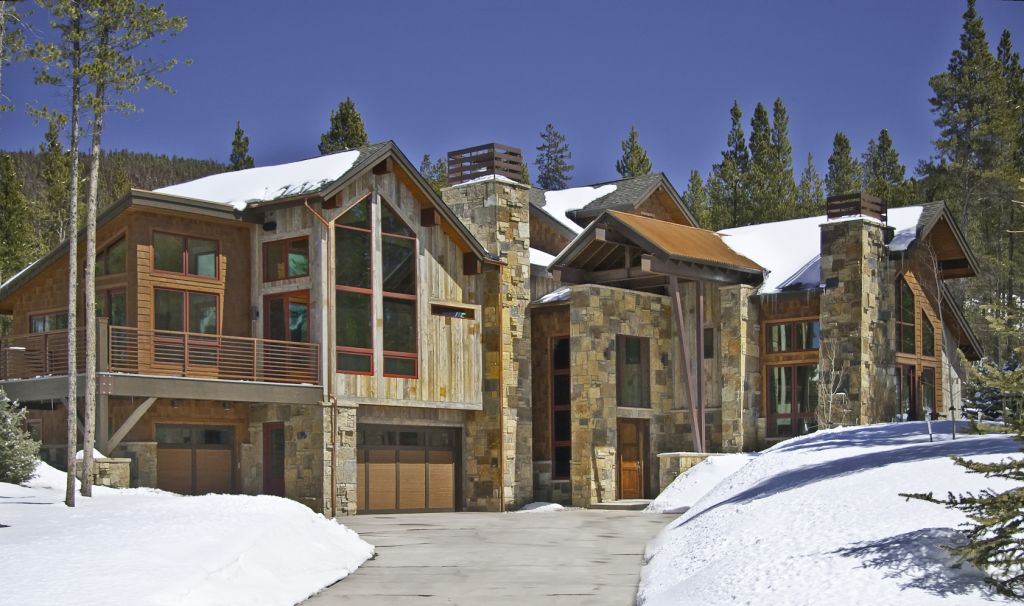